I hope you are having a great holiday weekend! As we celebrate the Fourth of July with friends and families, I am called to reflect on the adoption of the Declaration of Independence. As our founding fathers affirmed,

“We hold these truths to be self-evident, that all men are created equal, that they are endowed by their Creator with certain unalienable Rights, that among these are Life, Liberty and the pursuit of Happiness. That to secure these rights, Governments are instituted among Men, deriving their just powers from the consent of the governed…”

Despite declaring it to be “self-evident” that all men are created equal, certainly women were not considered such, and we can never forget that about 20% of the American population at the time included indentured servants and slaves, whose children and grandchildren were born into bondage for several more generations. 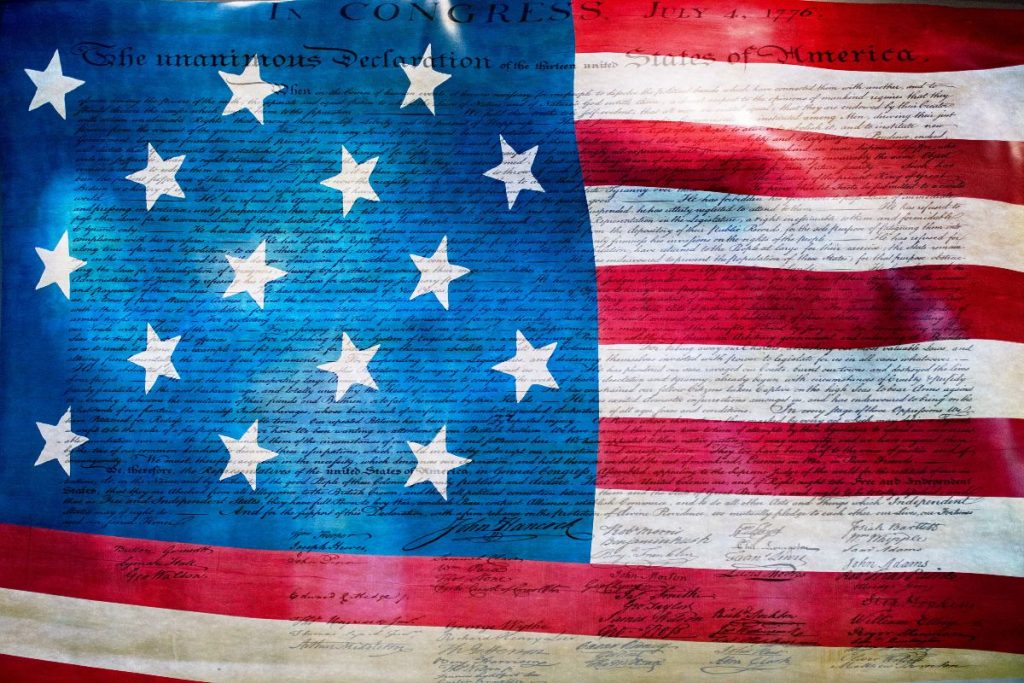 By 1776, the thirteen colonies had become frustrated by crushing taxes, lack of representation, refusal to enforce local laws, corruption in the legal system, and tiresome British bureaucracy. And so, they declared their independence from the crown, finally prevailing in the Revolutionary War in late 1783. It’s notable how many of the issues that plagued America nearly 250 years ago persist in one way or another today.

Democracy is fragile, and righting the wrongs of history is no easy task.

The last couple of weeks have been a painful reminder that our work in ensuring equality and representative government is far from over: from the January 6 insurrection hearings to SCOTUS eliminating a woman’s right to make her own reproductive choices, curtailing the ability to combat climate change, diminishing the steps states can take to curtail gun violence, and reducing the separation between church and state, it is more imperative than ever that we actively exercise our right to vote and demand that government represent the interests of its constituents.

We have a lot of work to do, friends, so let’s all enjoy the holiday and come back ready to do our best.